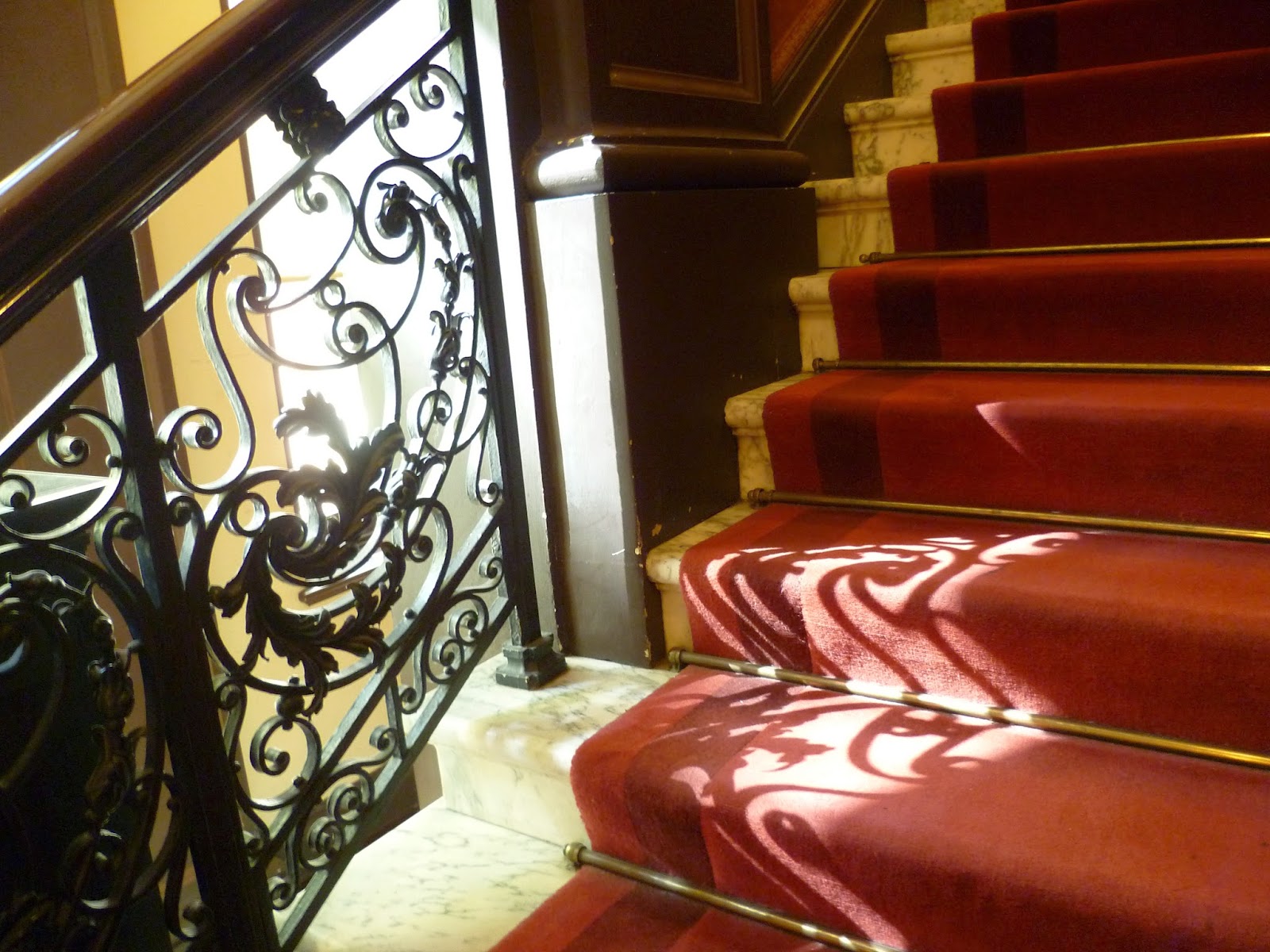 To historical fiction writers, there is nothing so real as history.  We marvel at how it mirrors our present lives, how it makes current affairs sound familiar. The choice between romanticism and reality is a mark of preference, and every author must make it.  I like to think there is romance in our present lives that can be found in the past, and hard reality, too, that comes vividly to life in historical context.

On a recent trip to London, England, to attend the Historical Novel Society Conference (#HNSLondon14), I took two weeks to walk the historic streets of this ancient city and discover new treasures in its present that would reveal more vividly to me its past.

What I found, of course, was a curious mix of past and present, examples of human nature and its accomplishments, that cannot exist without the other.  Travelling alone, I took to the habit of people-watching, and some of my photos reflect the singular dramas of locals and tourists, co-mingling against the backdrop of one of the biggest and most historic cities in the world.  For me, the present of London unfolded as a mix of classes struggling to exist as one, from Camden Town Market where I visited friends, to the Victoria and Albert Museum that reveals, room after fabulous hall, the grandiose claims of a larger-than-life empire. 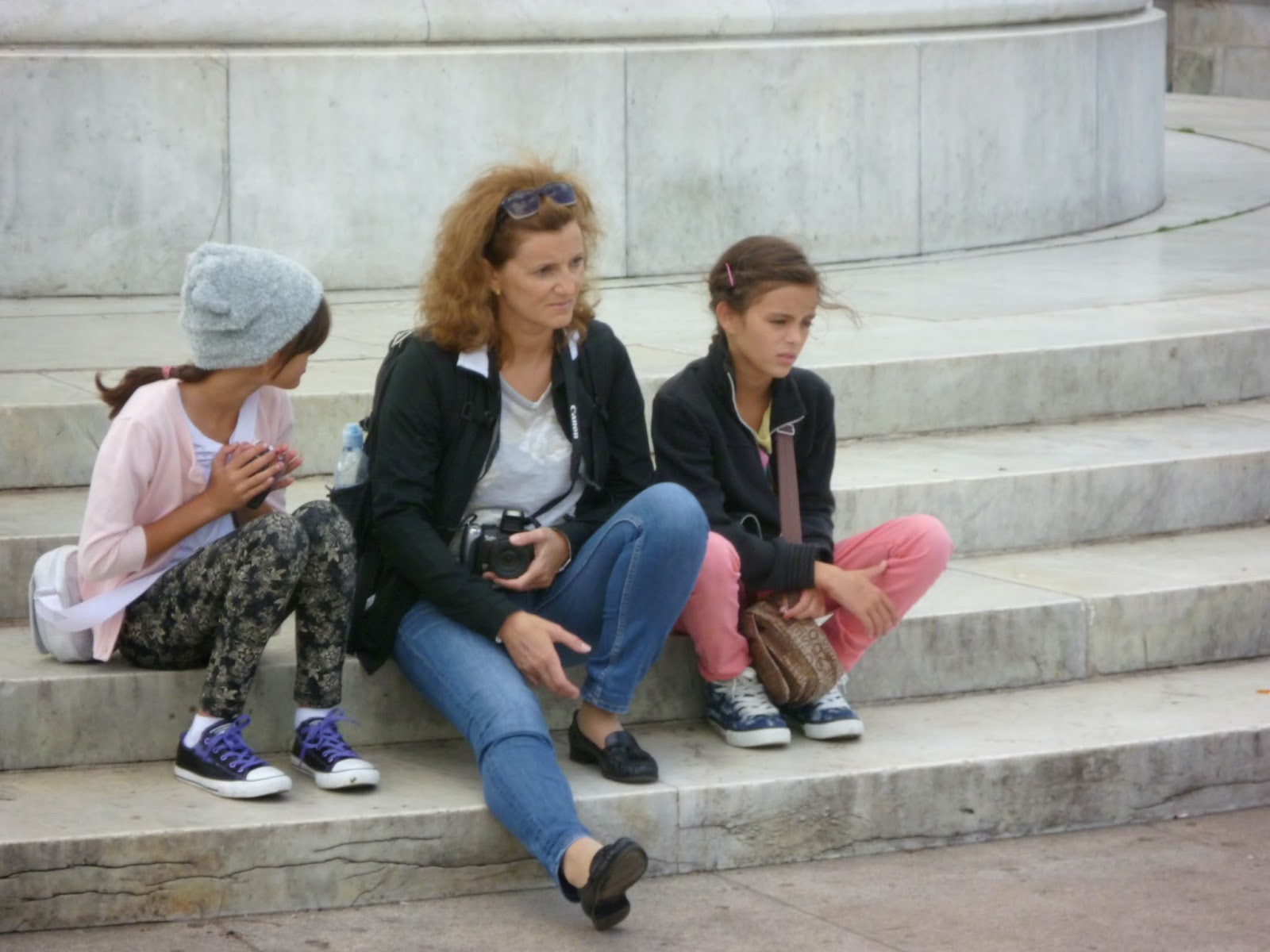 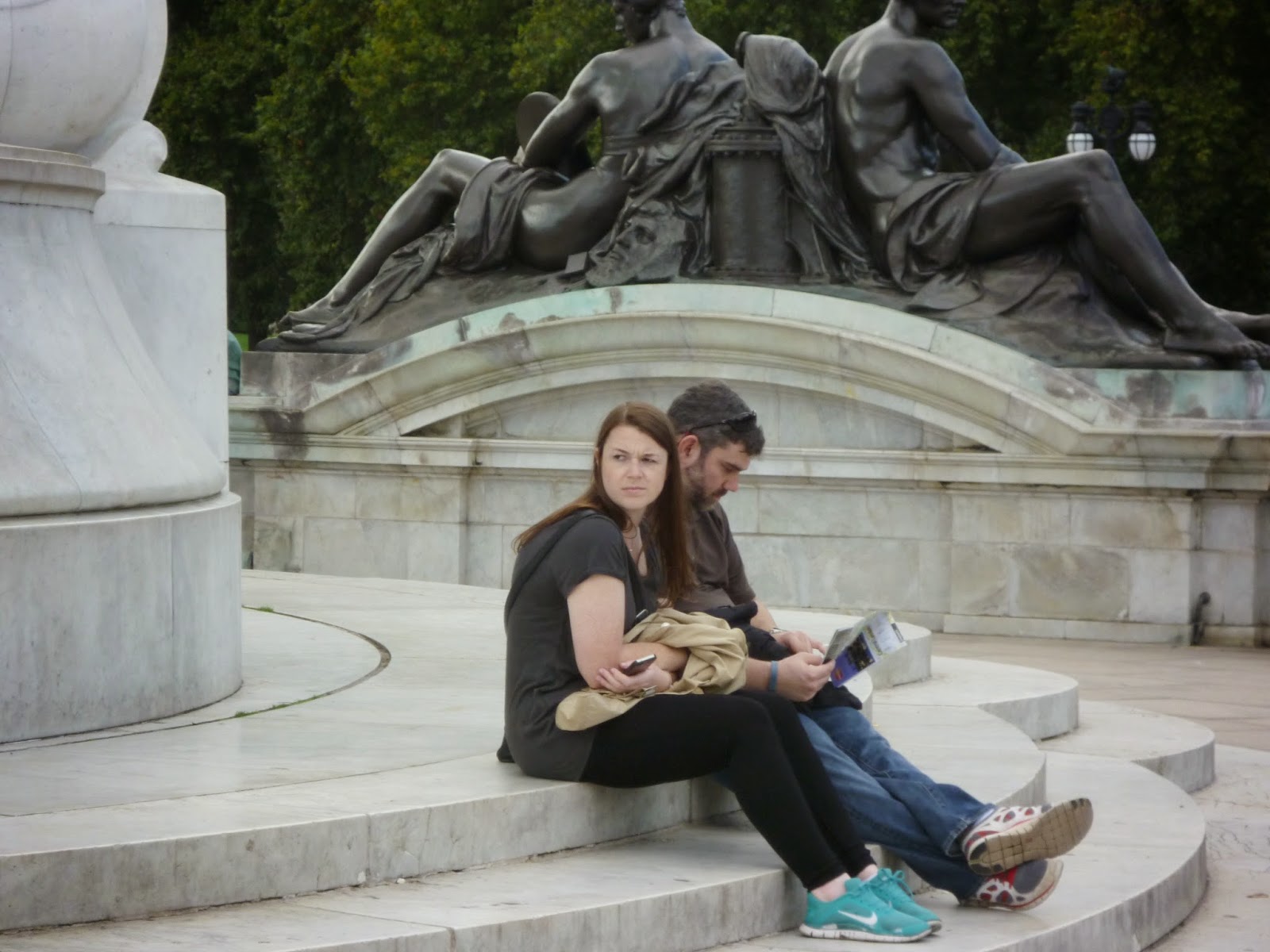 The Wallace Collection is close to the University of Westminster where I stayed, so I walked over to see what treasures it held.  A mansion built in the late sixteenth century that once entertained Charles I, it is one of London's best kept secrets.  And for any historical enthusiast, what a treasure trove!  Renowned for its armoury collection, these rooms are arguably the most impressive, but the entire house is a wonder. 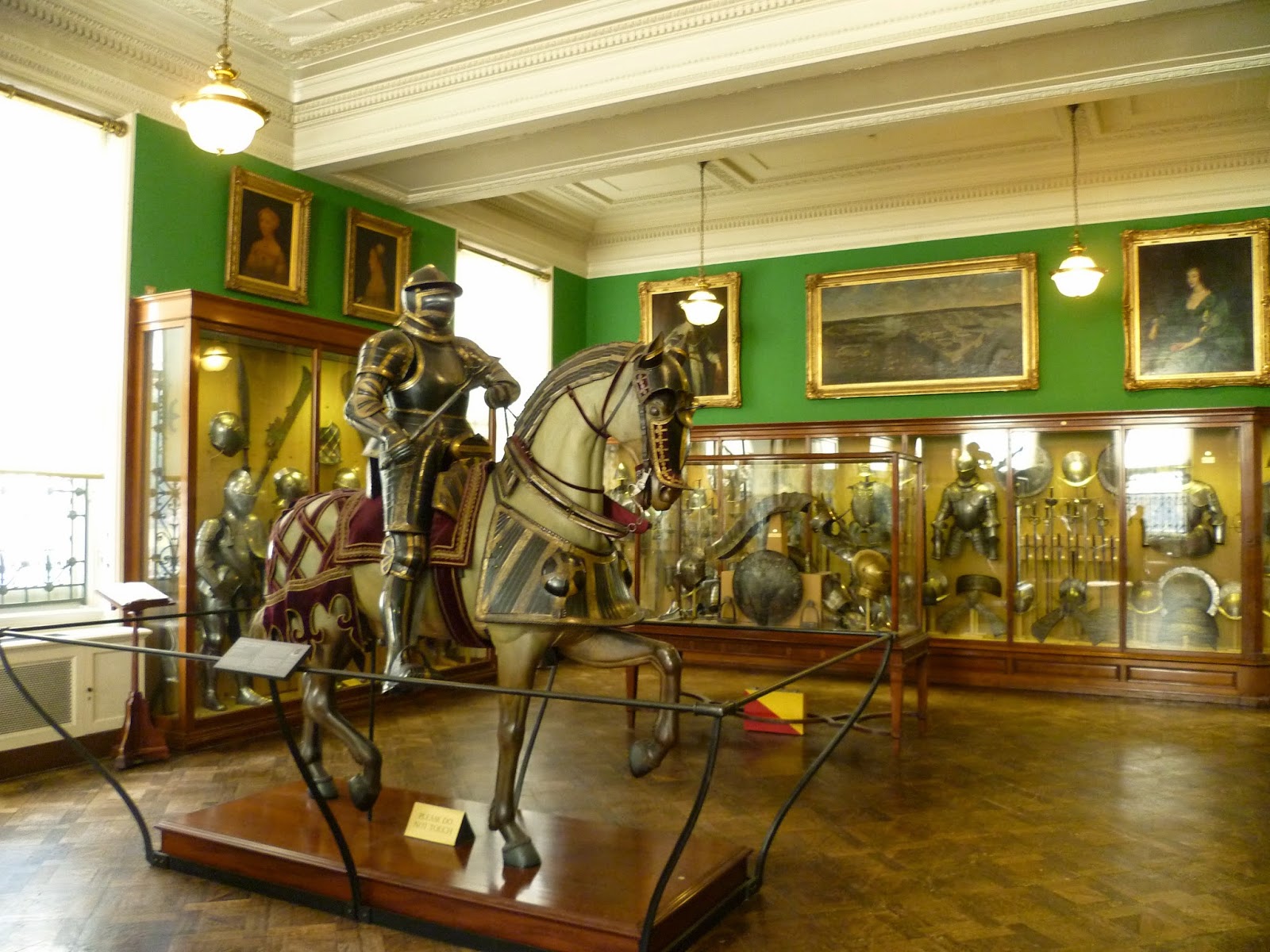 Reading about battles is a cerebral exercise; seeing the weapons of a past age, and the depictions meant to represent the battles they were used in brings home the need to interpret history, to recount, relate, rationalize, and romanticize its meaning.  London is a feast of artifacts, archives and real life examples of the results of centuries of battle.  The Wellington Arch, the British Museum, Buckingham Palace, the National Gallery, the Victoria and Albert Museum, the Royal Horse Guard, the Banqueting House, and of course the iconic Tower of London are just a few examples of the storehouses of history, good, bad and ugly, waiting for historians, writers and the curious to experience and interpret how these items and the events they represent have made us what we are.

The history of our past, the sum total of who we are, can be larger than life, awkward to recapture, and unwieldy to climb down from once we try to climb on top for a larger view. 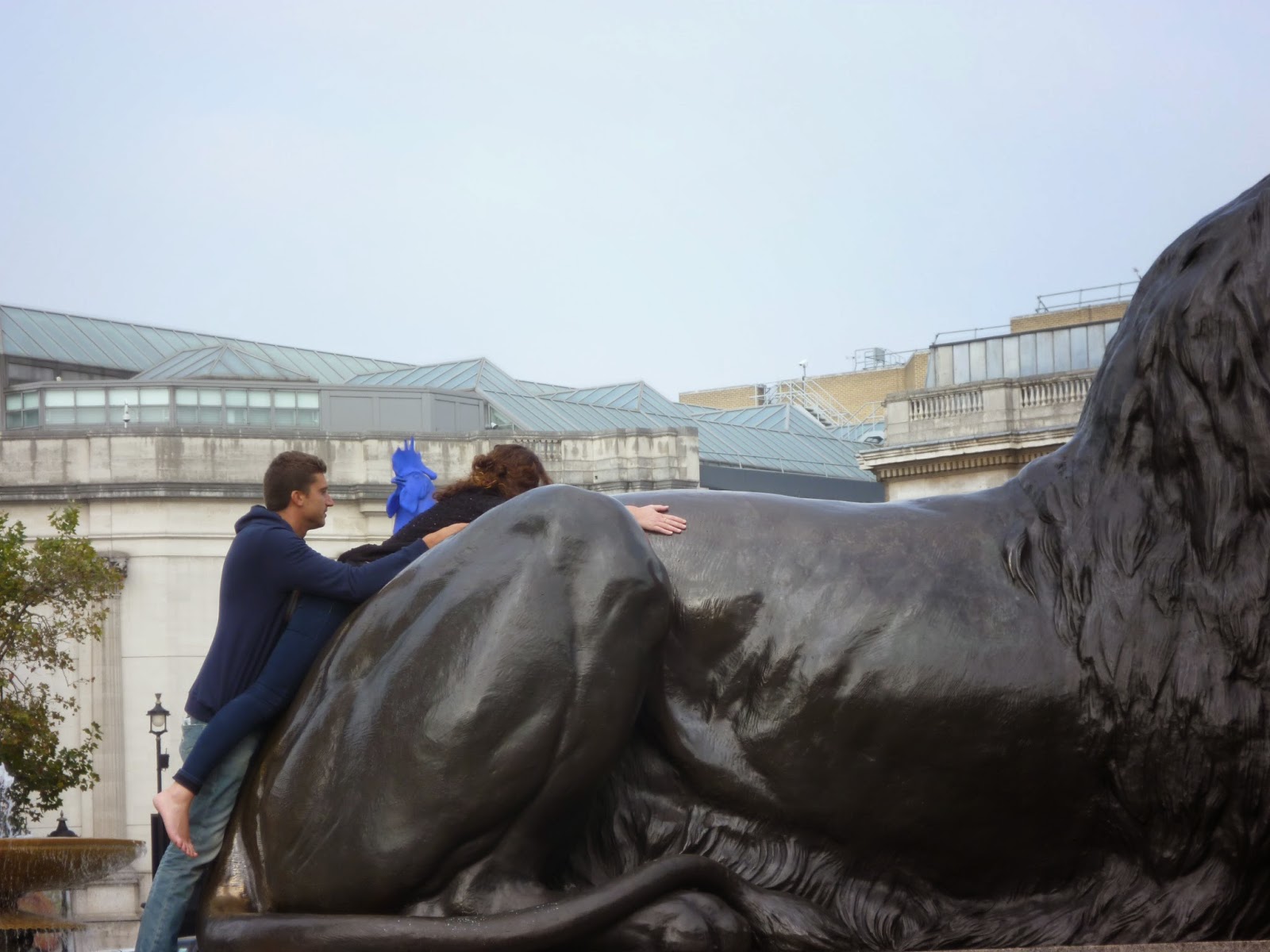 Ultimately, the link between who we were and who we are today is the mystery every historical writer wants to tackle.  We look for the clues, wonder at the resonance as we trace past to present, and find answers in the hard realities mingled with the romanticism of a former age we want to believe in. 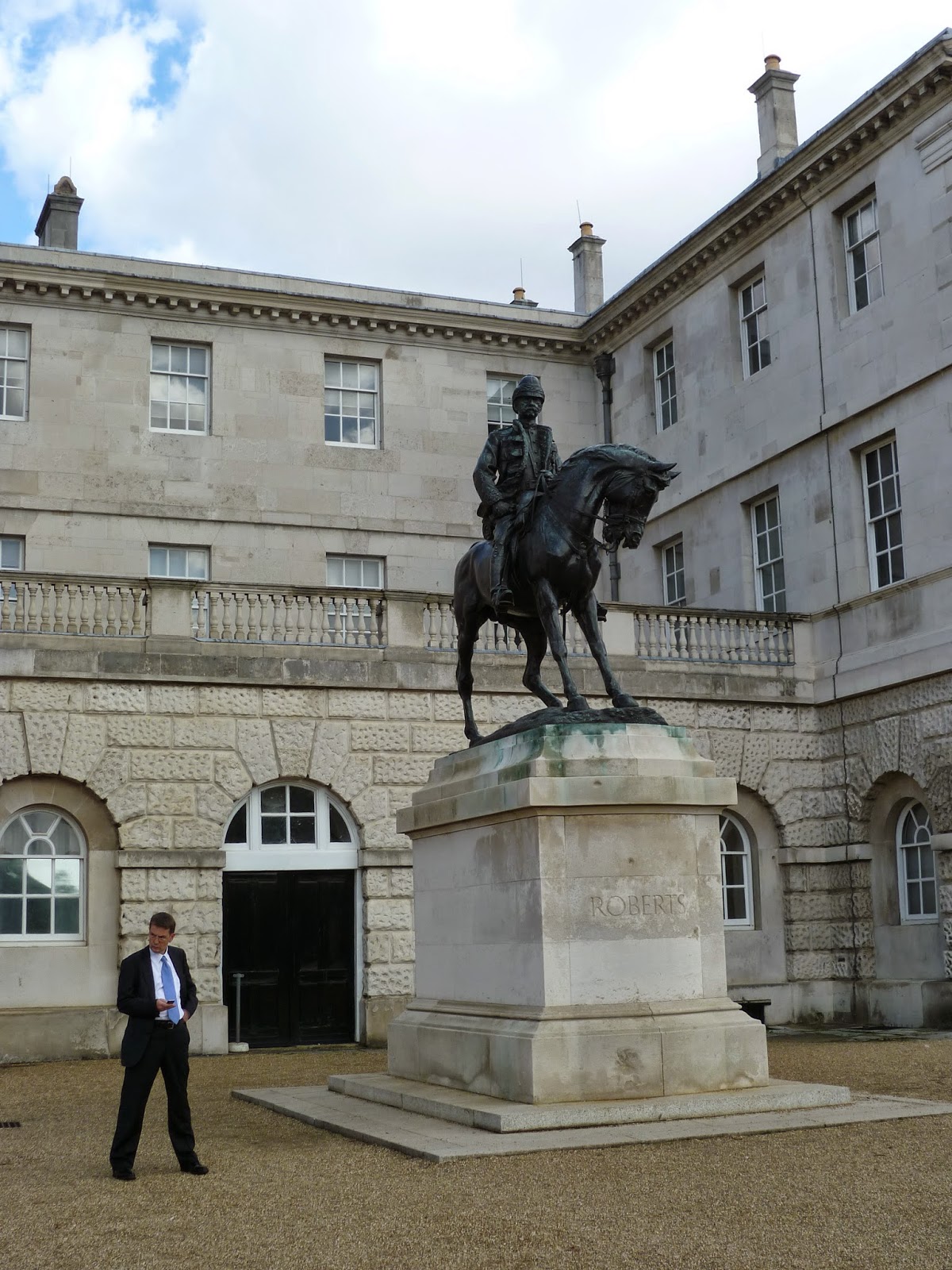 This imperative was never more poignant than the poppies that sprang up on the green of  The Tower moat this year.  Red ceramic poppies- 888,246 to represent those who died in WWI, were placed in bold splendour against the backdrop of the ancient palace and prison walls, the skyline mixed with the old and new of a burgeoning city.  The cause and effect of past and present doesn't get more real nor as romantic a tribute as that.
﻿
﻿ 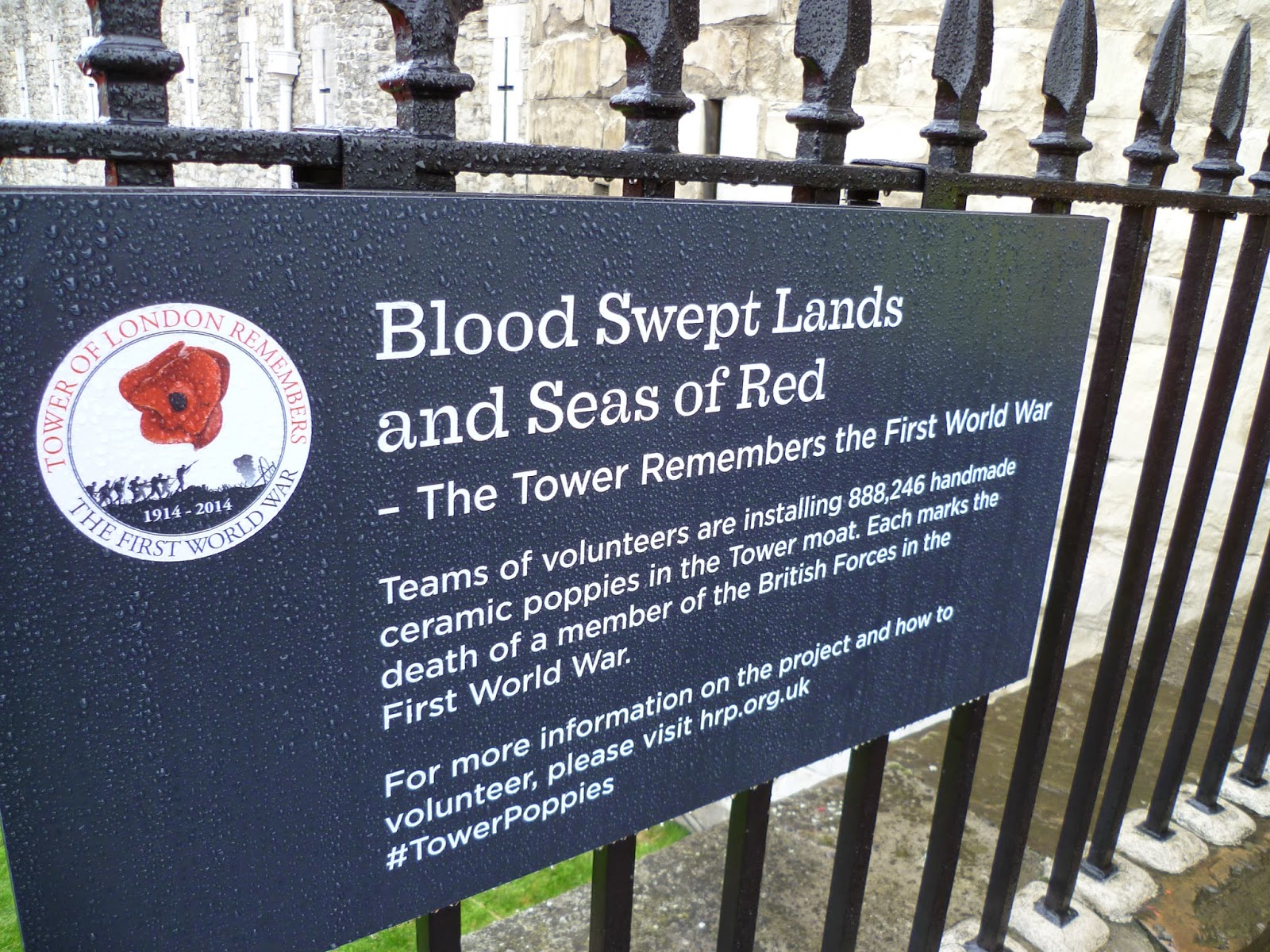 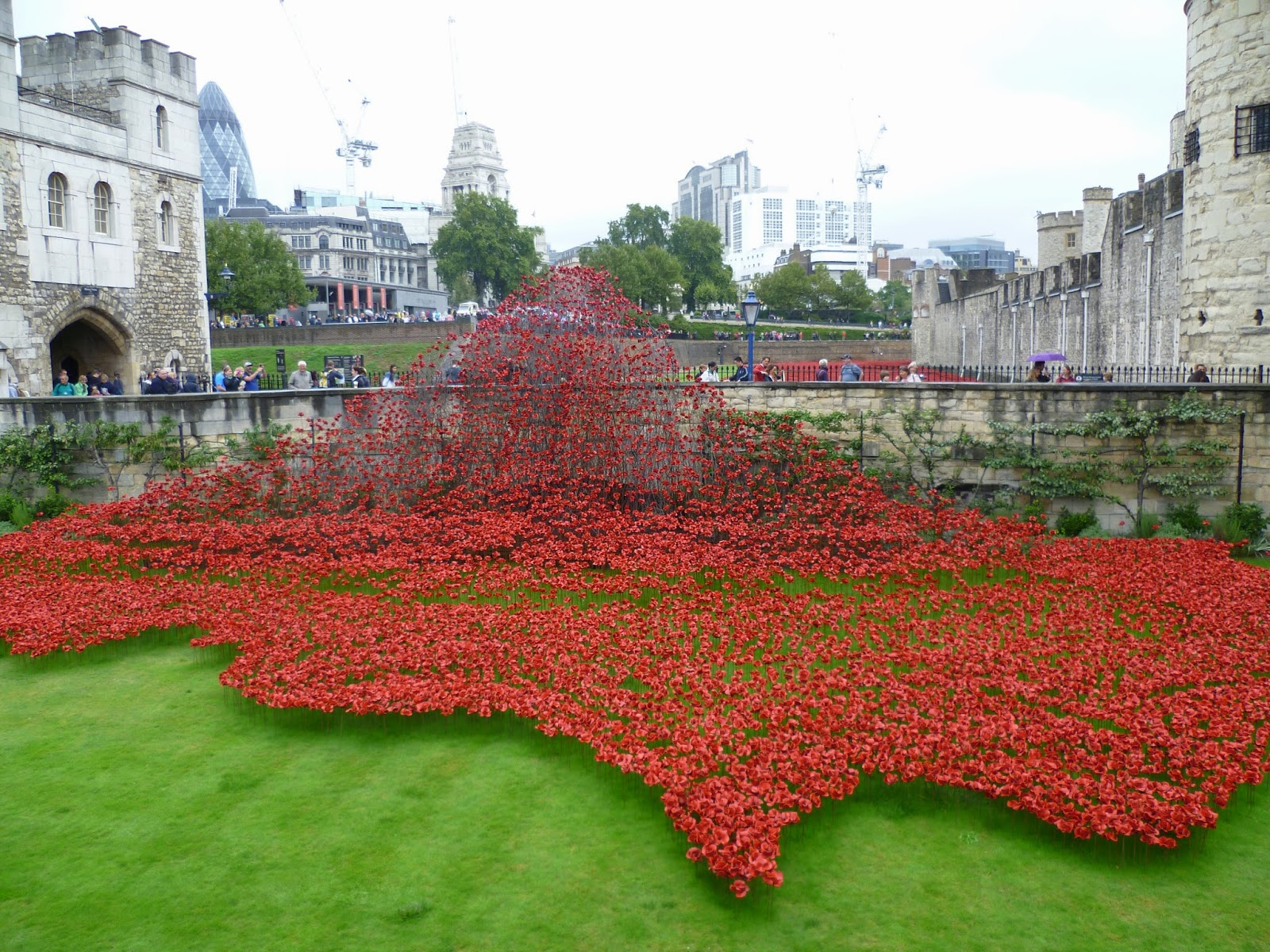