What Makes a Legend? 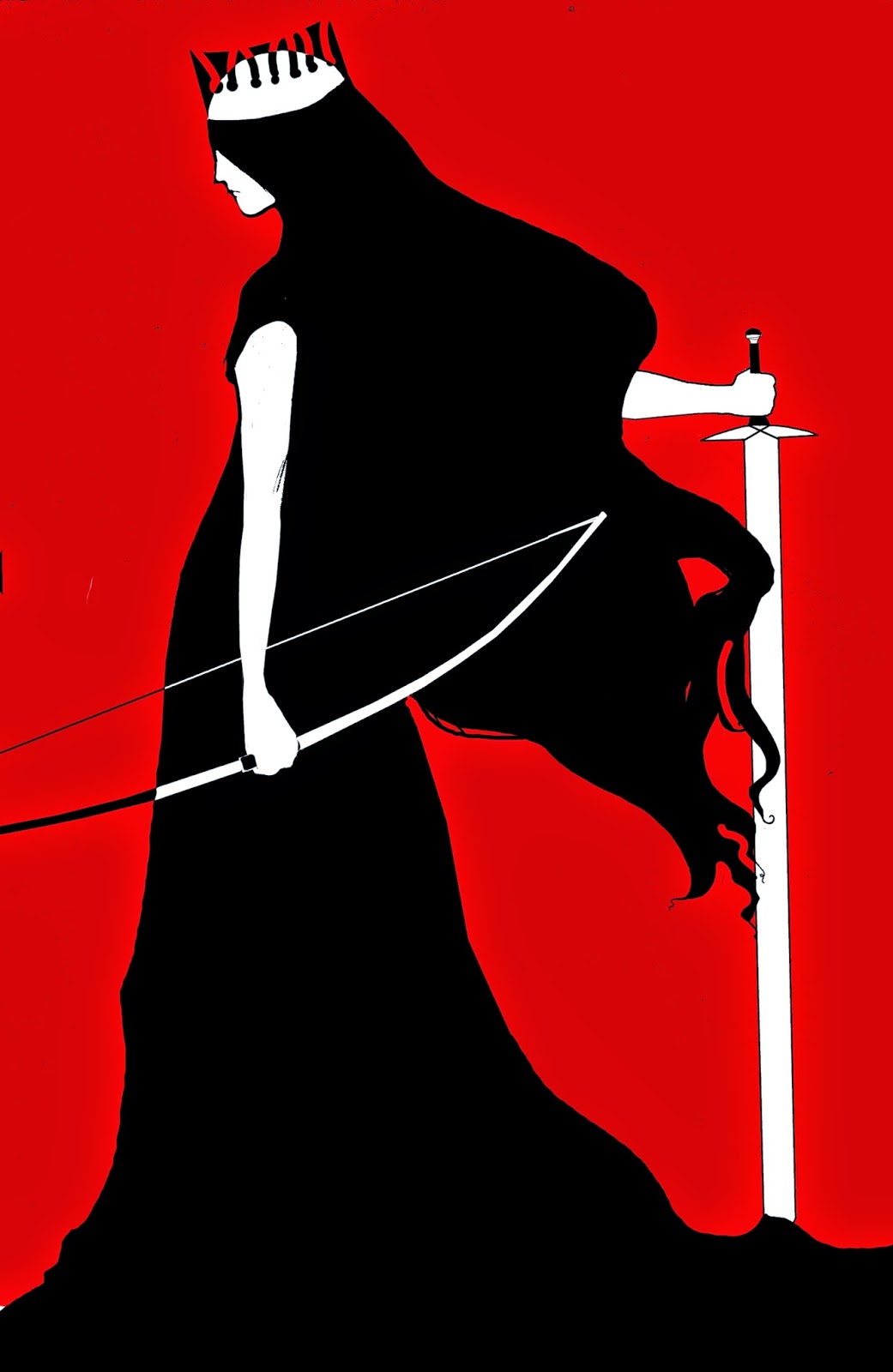 The 'Hero's Journey' is a story method that has its roots in classic literature from ancient Greek to fairy tales, to the nineteenth century greats such as Jane Eyre and Tale of Two Cities.  A hero goes on a quest and meets terrible obstacles, tries harder, suffers unbearably, and finally triumphs over great odds.

What makes a hero?  Why do we love heroes?  A connection with our inner selves craves these stories, demands the journey that leads to the coveted 'triumph of the human spirit.'  However set upon we become in our lives, we need to feel that we can rise above, a stronger and happier and honest version of ourselves.  Life takes a lot of effort, and it doesn't always seem fair.  Experiencing the trials of others who never give up and succeed against incredible odds feeds our desire to keep hoping and wishing and getting up each day to face the world.

Yesterday I attended a WCDR Master Class taught by bestselling author, Andrew Pyper.  He led us through the hero's journey in our stories, from the hook that raises a question for the main character to the 'inciting incident' that busts apart his world and sends him or her irretrievably on his quest, and then on through the stages that turn the character from a person with a problem to a triumphant hero.

When I first sat down to write Legend of Three Crowns, I had two elements of the story.  The main character, Aramanda, and the ending of the story.  From there, I mapped out her journey, and lived that quest alongside her throughout the first draft.

Aramanda is my heroine.  All around her are the temptations to become someone less loving, less caring, darker and more ruthless.  Her father, tortured by the mysterious past of family secrets, would have her fight her own brother to become the mythic queen he envisions to immortalize his dynasty.  The lords, with their ancestral rights and military power, side with her brother to discredit Aramanda and block her path to the throne.  Her grandmother, long dead, set in motion a dangerous mystical force Aramanda must harness to triumph over the power of men.  And, perhaps most difficult of all, the man who loves her tempts her to leave her quest, and abandon her crown and the people who adore her. 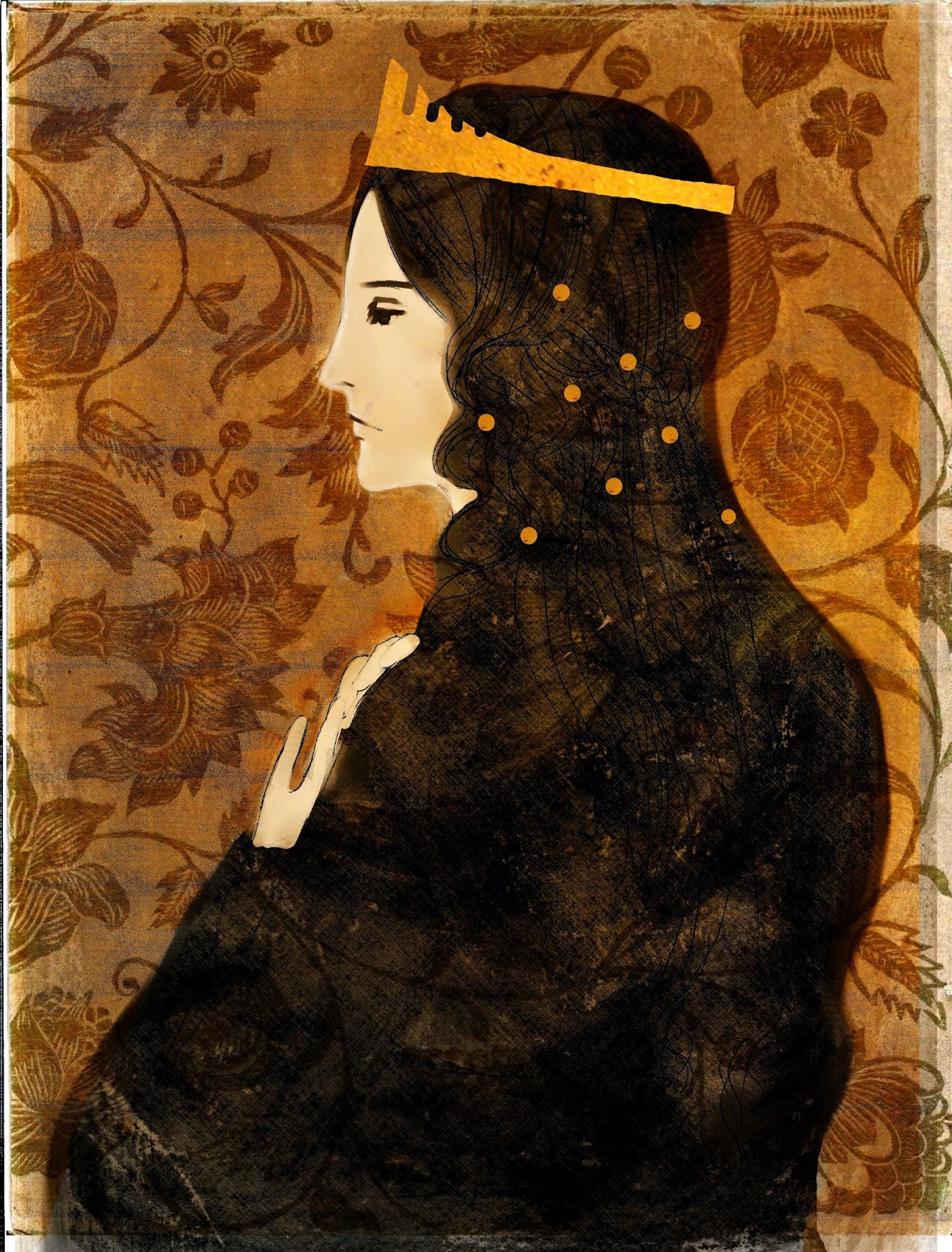 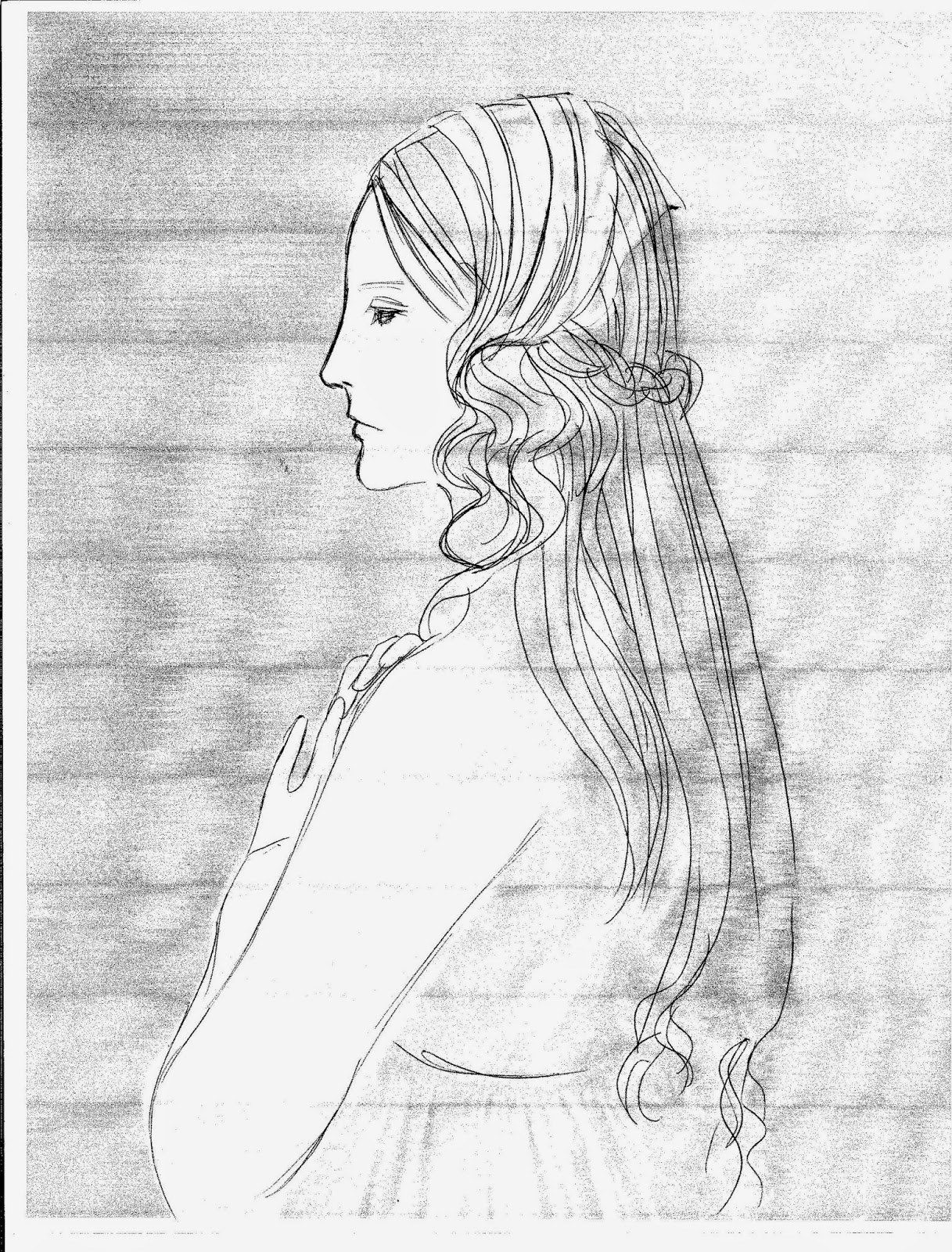 From the ideals of love, to the machinations of her brother, to her desire to protect her sisters and preserve her mother's memory, Aramanda is beset with temptations to give up her quest.  But the needs of her people and an ancient calling drive her to persevere until her sacrifice is as epic as her cause.


This is a quest most writers understand.  Our kingdom is our story.  And we will live it through, whatever the cost, until its triumphant end.  Then begin a new quest, undaunted by the sacrifice in delivering our truth.

Today, I am launching my new web portal for Legend of Three Crowns, designed by the ultra talented Amber Robinson and Brittany Leclerc of Amber Animation.  You can see excerpts of the novel, sketches of the characters, the world, the palaces, photos from my travels to Europe for research, and a book trailer crafted with Book Trailer101.  I hope you enjoy the journey!

Book Two of my Legend series is in the writing stages.  Book One is now being offered for publication by Sam Hiyate of The Rights Factory.